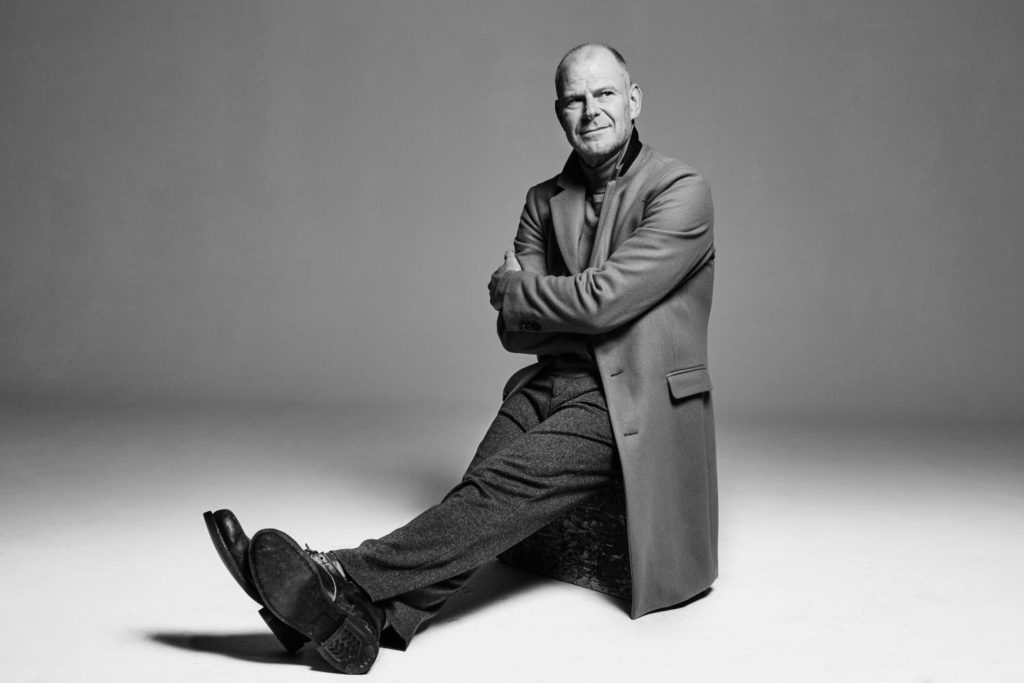 Tom Holkenborg, a world-renowned film composer for Hollywood blockbusters and DJ, has announced the auctioning of a unique offering. Holkenborg is planning to compose a one-of-a-kind music score for the ‘Soundtrack Of Your Life’ NFT concept.’ The action is set for June 16, 2021, from noon EST. The auction will take place on Amplifyx, an […] 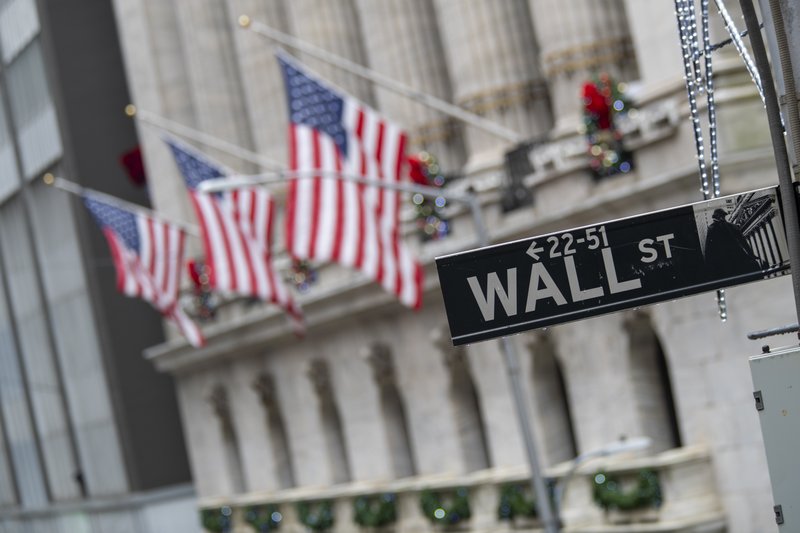 Hedge fund manager Paul Tudor was a guest on CNBC’s “Squawk on the Street” segment Monday morning with plenty to talk about, including meme stocks, how Bitcoin fits in with his stock portfolio, and his take on the latest inflation data.

Meme stocks aren’t for everyone

Concerning the meme-stock craze, Tudor Jones believes that retail investors should follow the investment thesis they desire, regardless of what it may be. Personally, he said he would not pursue the type of investment strategy that dominates forums like Reddit. He added:

For me, I want to have a sound investment thesis other than just necessarily running shorts in or necessarily doing things simply because of the fact it is extraordinary and hasn’t been done before.

As a whole, he said the stock market is trading at a premium valuation compared to the broader economy. This creates a potential scenario where the top has been reached and if history repeats itself, we could see a signficant correction coming.

Bitcoin is a ‘great diversifier’

Although traditionally known as a stock picker, Tudor Jones said there is room for 5% of his portfolio to include Bitcoin. He said that Bitcoin can serve as a “great diversifier” for his portfolio and cryptocurrencies as a whole offers “a story of wealth.”

Bitcoin is math, and math has been around for thousands of years, and two plus two is going to equal four, and it will for the next two thousand years. So I like the idea of investing in something that’s reliable, consistent, honest, and 100% certain.

While Bitcoin accounts for 5% of his portfiolio, another 5% is invested in gold, 5% in cash, and 5% in commodities. He’s not so sure about the other 80% leftover as of right now. He says that he’ll wait and see what action the Federal Reserve will take in the upcoming policy meeting as its actions will “have a big impact.”

Tudor Jones also said the current mix of fiscal and monetary policy is “crazy” to the point where it might even be the craziest since the creation of the Federal Reserve. He states that, given how the economy looks right now, the combination of easy monetary policies and high government spending goes against economic orthodoxy.

He further claims that high prices in both gold and cryptocurrency result from people losing faith in the Federal Reserve. He says that it’s “disingenuous” for the Federal Reserve to look at inflation as “transitory.” This stance has led to people questioning the central bank’s market capabilities.

Billionaire investor Paul Tudor Jones told CNBC that he looks at bitcoin as a portfolio diversifier to protect his wealth over time.

Twitter’s CEO (Chief Executive Officer), Jack Dorsey, had recently made it known that at this point in time, the social media platform may very well be integrating Bitcoin’s Lightning Network as support for the flagship crypto continues to gradually regain some momentum following El Salvador’s President Nayib Bukele’s recent decision to make BTC legal in … 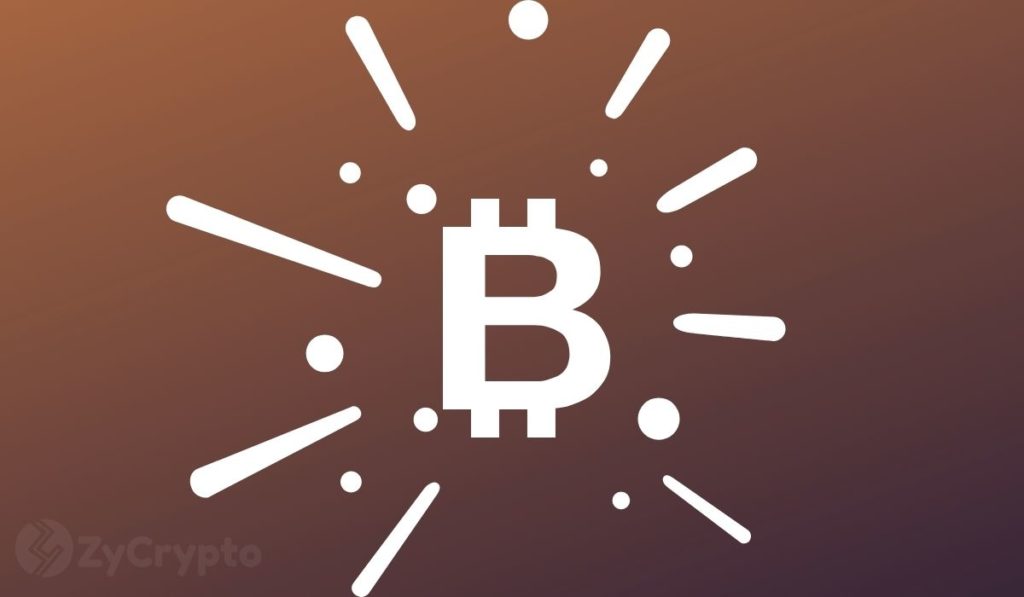 The price of Bitcoin is dependent on many factors to remain afloat. Investment interest from big whales and institutional players have been driving the market’s bull run for the most part of this year. But as the FUD heightens, it has been speculated that the players behind Bitcoin’s dominance are pulling out of the market. […] 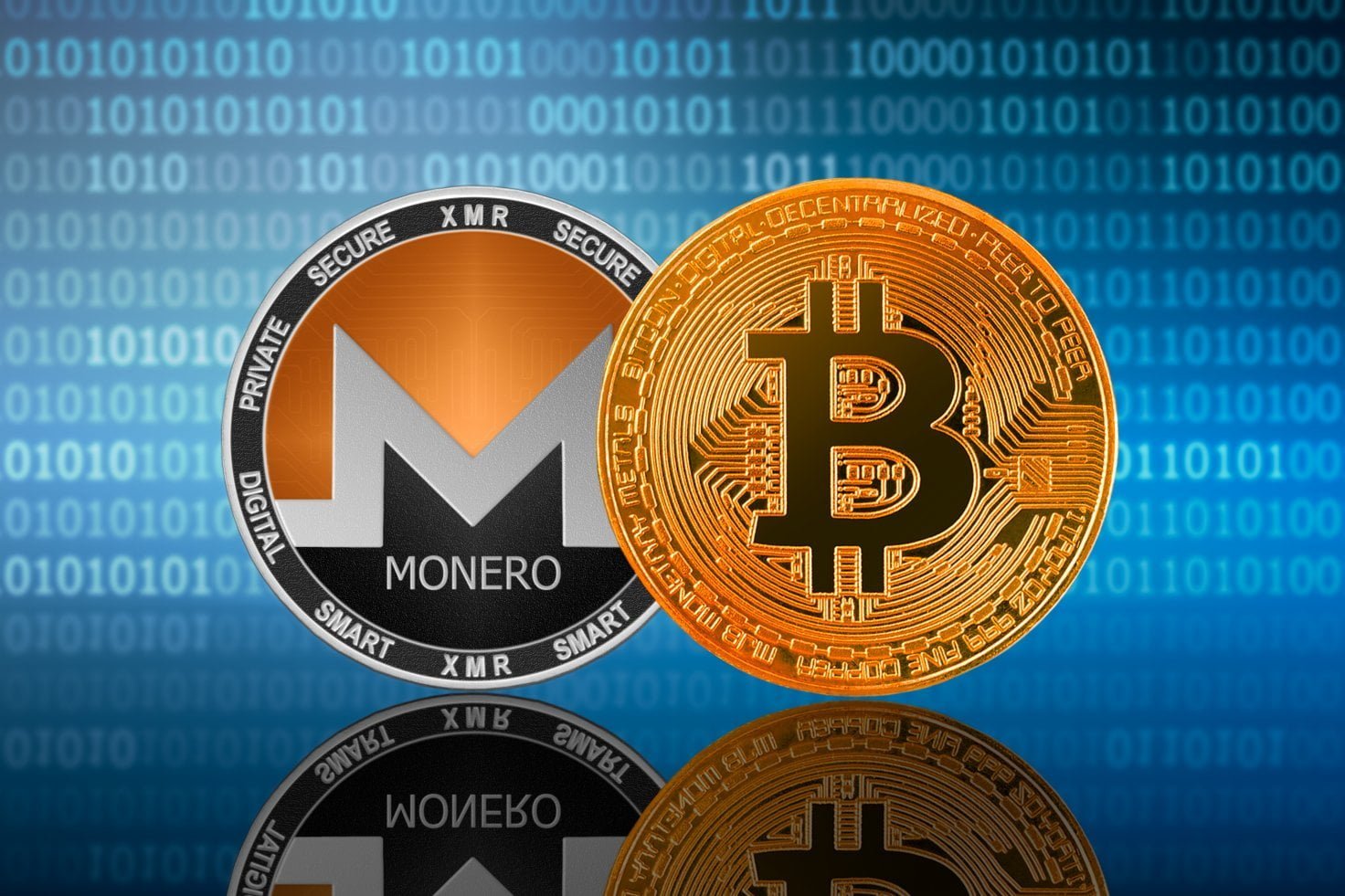 Hackers are loving to use Monero coin blindly instead of Bitcoin.
See how bitcoin failed to provide privacy in crypto field.

Soccer is the most popular team sport in the world. This spectacular game has created some of the biggest legends and superstars in sporting history and Book of Champions slot is about to make one of YOU! Ready to take a shot at glory? It’s time to strap your boots on tight and take it…

The post Shoot to score and win like a pro in Book of Champions slot! appeared first on BitStarz Casino News.

Renowned muralist Greg Mike discussed the inspiration for his iconic graffiti wall at the Bitcoin 2021 event.

Not long ago, agents with the Federal Bureau of Investigation (FBI) managed to intercept bitcoin funds stolen through a ransomware attack on the Colonial Pipeline. The move resulted in a heavy blow to BTC, which experienced another massive dip over the weekend. How the FBI Got in the Way of a BTC Payment The FBI…

The two most common questions I get about starting a saltwater aquarium are: Isn’t it a lot of work? Aren’t they expensive? I tend to get these questions when someone first sees my tank–or finds out I’m a big fish nerd. Do you get the same questions? What do you …